I recently had a chance to speak to New York Times Tokyo Bureau Chief Motoko Rich again for her article on President Trump’s visit to Japan. The article highlights the hopes the Japanese public, in particular women, have for Empress Masako as she and her husband open up a new path for the Japanese monarchy. She stresses the fact that overwhelmingly, the public supports the empress and is hopeful and excited about how she will create a new role for herself in the Reiwa era.

Like so many others, I have watched how the media has told the empress’s story, from the fairytale wedding to the struggles to have a child and the pressures from the Imperial Household Agency. Together with much of the public, I hope that she reshapes the role of women in the Japanese monarchy. At the same time, in the article I expressed my hesitation about completely accepting the media narrative that she has overcome her struggles and will now use her diplomacy skills to be a more cosmopolitan empress. Like Professor Nemoto states in the article, the empress still faces institutional pressures on women in the imperial family. As I stated in the article, rather than expect too much from the new empress or allowing the media to write their own narrative of her story, I think it’s important we wait and allow her to make her own path in her own way.

I have also been watching with interest the grassroots #KuToo movement, as women’s issues in Japan are increasingly a part of my research and of course my life. I was excited when Jaime Santirso contacted me to talk about #KuToo for the Spanish dailynewspaper El Pais. We had an interesting conversation about feminism in Japan and how it is in dialogue with international feminist movements such as #MeToo. We also spoke about how Prime Minister Abe has been encouraging more women to enter the workplace through his Josei Shine initiative, and how the Minister of Labor, Takumi Nemoto, effectively dismissed concerns of women when he said of the #KuToo movement that, “It is socially accepted as something that falls within the realm of being occupationally necessary and appropriate.” To me, his comments reveal a hesitance to engage seriously with questions of gender discrimination or even consider how small adjustments can lead to greater strides. I hope that articles like this prompt a rethinking and a broader dialogue about how we can have more gender equity not only in the workplace, but throughout Japanese society. 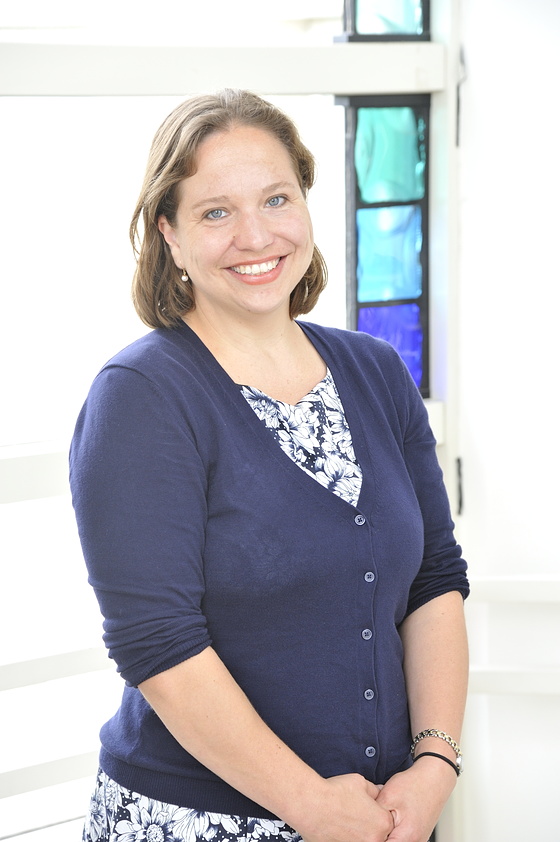