AINU NENO AN AINU - a documentary

We're lucky enough to have Laura Liverani, a documentary photographer and lecturer based between Japan and Italy, join us on Oct 2 for a private screening of her documentary.

This is for Otemae students and faculty only.

This doco is based on Ainu Neno An Ainu, a photographic series collecting the stories of the Ainu in today’s Japan. The Ainu of Hokkaido were officially recognised as an indigenous people only in 2008, after a history of assimilation that had almost effaced their society, language and culture. An exploration of native identity and culture, the series addresses the sense of belonging within a community in the double process of preserving and reinventing their own culture, in the aftermath of a prolonged Japanization.

The movide was co-directed with filmmaker and artist Neo Sora.

If you'd like to join, please see the poster for details, or email me for more details! 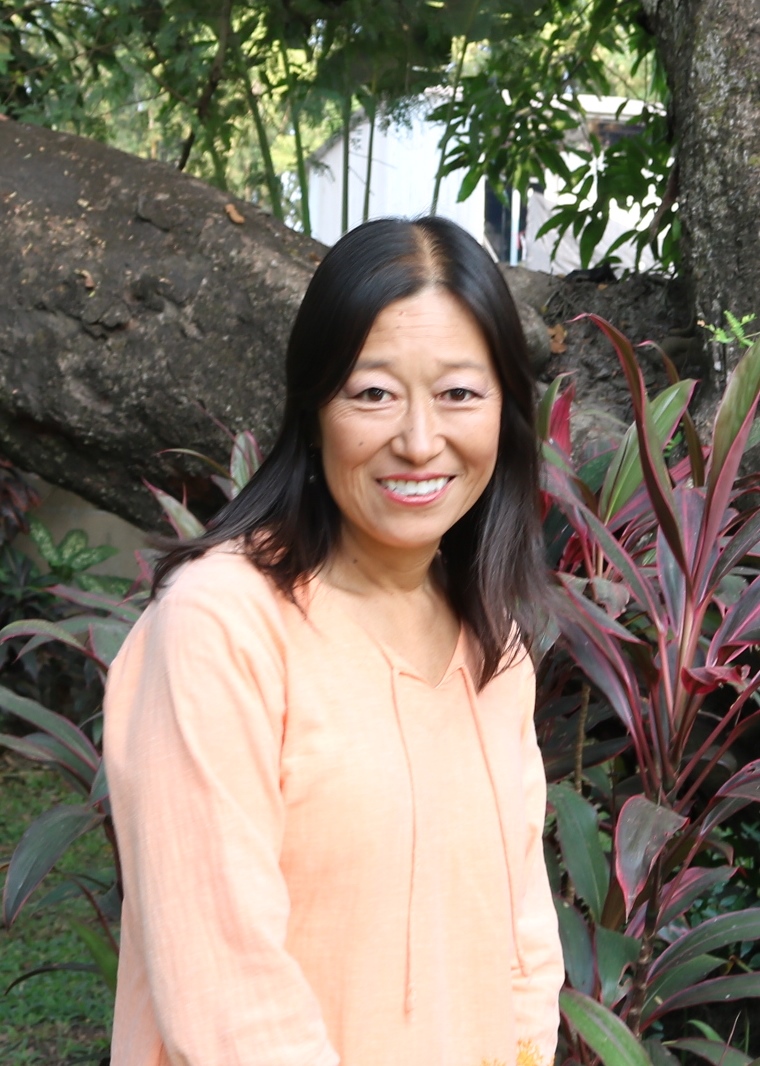