For the fourth consecutive year, Otemae University’s annual English & Leadership Camp was held from September 6th-8th in Asago-shi, Hyogo Prefecture. Through the cooperation of Otemae University and the Asago City local government, 22 students and four faculty members spent three days participating in activities that included community service, visiting cultural heritage sites, and competitive games.A fundamental component of the camp is deepening an appreciation for Japanese history and culture. Therefore, the camp commenced with an excursion to a historical silver mine that was founded in 1542 and controlled by famous feudal lords such as Nobunaga Oda, Hideyoshi Toyotomi, and Ieyasu Tokugawa during the Muromachi and Edo periods. Students learned about the different eras as well as modernizations made by the French engineer Jean-François Coignet, and the Mitsubishi Corporation, until the mine closed in 1973. Exclusive only to Otemae University, students lodged in former Mitsubishi mining staff homes constructed in 1876 and 1896, as well as the former residence of Matsumoto Hayashiemon (松本林右衛門) that dates to 1886. This provided a unique opportunity for students to sense what life was like for those who lived there almost a century-and-a-half ago.Community service is also central to the concept of the camp. After a refreshing riverside lunch, the students spent part of the afternoon cleaning two houses, including the Matsumoto Hayshiemon residence, which had fallen out of use in recent years. Nearby residents and city office staff cheered to see floors shined and the old homes come to life once again. Following a thorough cleaning, students ended the first day by returning to Ikuno’s Elderly Welfare Center where they prepared dinner and enjoyed an evening of team competitions, creating cheerleading chants, and acting skits.The second day consisted of a historical tour of the town, a riverside barbecue, and a visit to more iconic sites. After a heavy breakfast, students took part in a guided tour that included the Ikuno Yoshikari Monument(生野義挙), First Community Hall (1区 公民館) Teramachi Street(寺町通り), House of the Local Magistrate (地役人の家), and Dolly Road (トロッコ道). After the expedition, a two-kilometer hike led everyone to a scenic river junction for four hours of outdoor cooking, river play, and a spirited water balloon battle. The remainder of the afternoon was spent visiting three more structures such as the Itsuya House (井筒屋), Asada Residence (浅田邸) and the Kosha’s residence (甲社宅). Local volunteers explained the history behind the former occupants while students browsed and bought small souvenirs, cold drinks, and snacks. The day concluded by returning to the Elderly Welfare Center to prepare dinner and enjoy some free time to watch a featured movie or simply chat with friends outside.The final day started with cleaning up accommodations, preparing breakfast, and ensuring that borrowed kitchen facilities were left immaculate. Students were then provided an extended time to reflect on the camp and write about their experiences. In addition to journal writing, students posted photos, videos, and English messages on their social media sites in a coordinated effort to honor a request by the city office to elevate the town’s through social media. Although Ikuno has an abundance of attractive resources and cultural assets, the town is struggling to attract visitors and new residents. Point of fact, the population has declined rapidly from 4,874 only five years ago to 3,547 today. Due to the student and teacher effort, it is estimated that close to 5,500 people could be reached through outlets such as Facebook, Twitter, Instagram, and LINE.On the whole, the camp was a success. True to the original vision of conducting leadership camps over a decade ago, students were provided with an atmosphere conducive to collaboration, building cooperation among peers, and instilling motivation to further their communicative skills. Most importantly, lasting bonds were formed between students of various ages and origins. Some who expected to be served became the servers, and a deeper consideration for all was displayed over three fun-packed days in an amazing outdoor classroom. 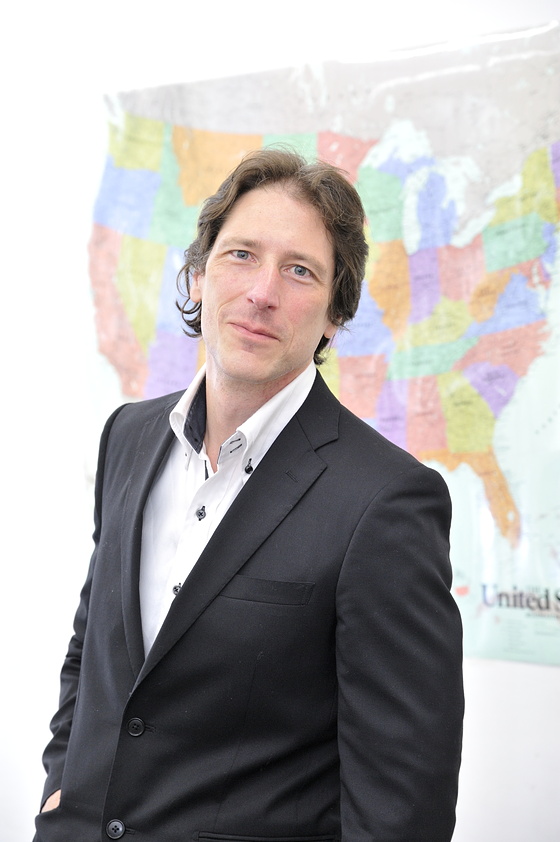